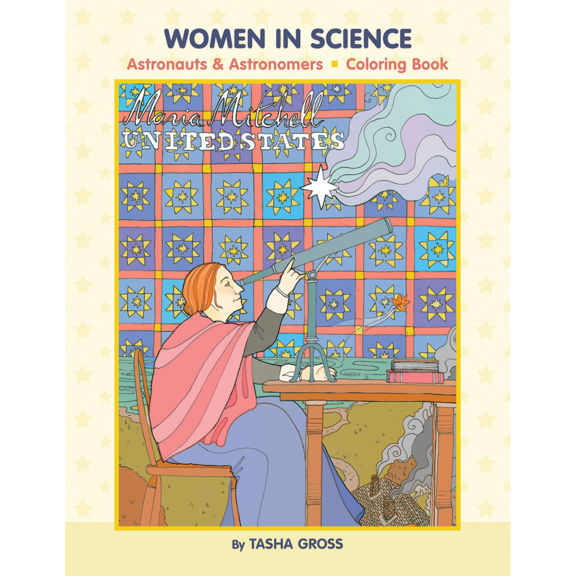 Add To Your Wish List
Similar Items Also Available
Women In Science: Astronauts & Astronomers. The women depicted in this coloring book defied the odds and forged ahead with their studies. From ancient Greece, when Aglaonike was deemed a sorceress for predicting eclipses of the moon, to the late 19th century, when women began performing calculations as 'human computers', to recently when women traveled into space, women have made important contributions to the study of the heavens. In the early 20th century, Annie Cannon refined the Harvard classification scheme, the basis of the system used by astronomers and astrophysicists today. In 1967, grad student Jocelyn Burnell found the first evidence of a pulsar. When NASA introduced computers to calculate astronaut John Glenn's orbit around the Earth, he refused to fly unless Katherine Johnson had personally verified the calculations by hand. Biographies about these and 19 other astronomers or astronauts are included on the facing pages of the drawings for you to color. Soft cover book with staple binding. 48 pages with 22 images to color. Art by Tasha Gross. Coloring book is 8-1/2" x 11". 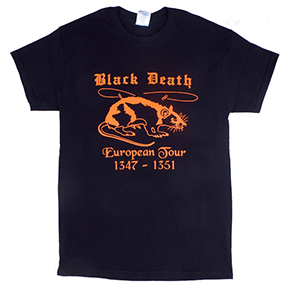 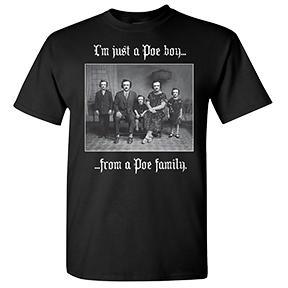 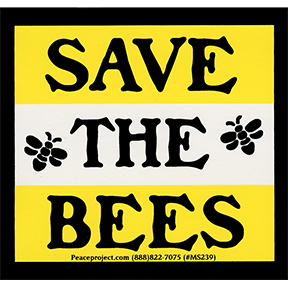 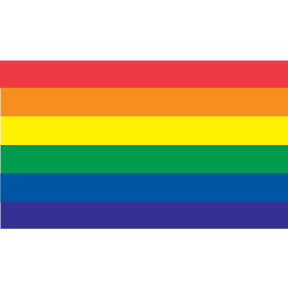